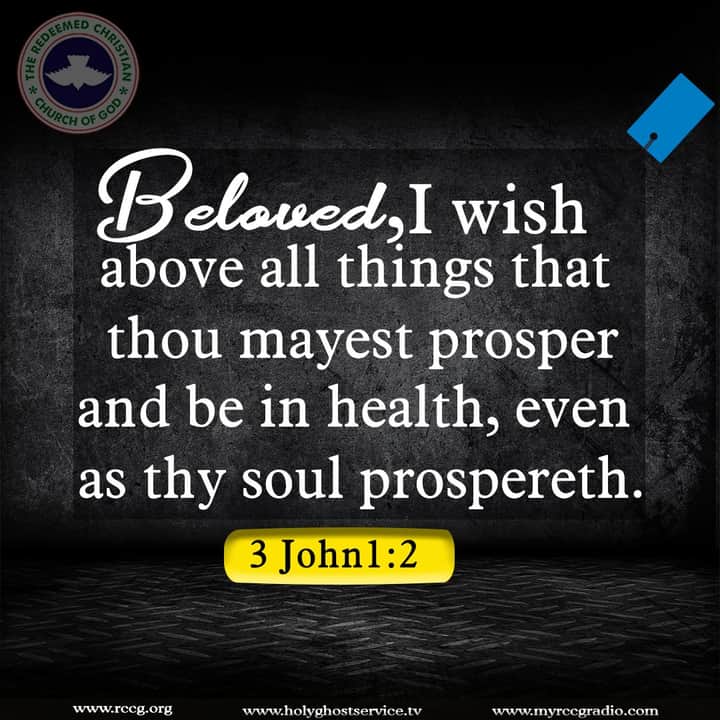 Those who built on the Wall, and those who carried burdens, loaded themselves so that with one hand they worked at construction, and with the other held a Weapon – Nehemiah 4:17

Yesterday, we learnt that for sustainable impact we must work with one hand and hold a Weapon with the other. Working with both hands means making an Unsustainable Impact.

It is unwise not to resist the opposition as one builds.

Let us take a look at the Life of Ahithophel that worked with both hands and see what became of him:

He was a Counsellor to King David. He was a Wise Counsellor who spoke as an Oracle of God. Therefore, he made great impact during David’s reign over Israel.

But when Absalom rebelled against David, Ahithophel betrayed David by joining the Conspirators.

Why will a man who drew so close to God and made a great impact in the Nation of Israel eventually become a betrayal?
He did not armed himself with love while making impact .

Ahithophel was the grandfather of Bathsheba. David slept with Bathsheba and killed her husband, Uriah. Ahithophel became bitter. He refused to forgive and was seeking for an occasion to have David killed.

Absolom’s rebellion against David afforded him the opportunity to avenge the death of his son-in-law.

Unfortunately, he couldn’t achieve his Mission and he eventually committed suicide.

His Painful ending would have been averted if he had armed himself with love while making Impact.

Ahithopel worked with both hands and finished Painfully by committing suicide.


It is dangerous to work in the Lord’s Vineyard with both hand. As we work, we must remain armed against the enemy.

Prayer:
Father, Please help me not to end Painfully in Life by working with both hands.