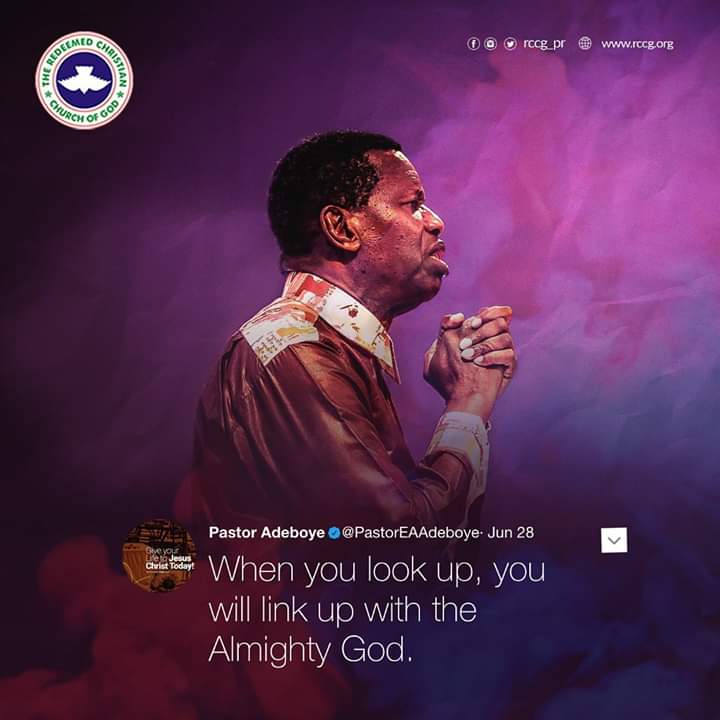 MEMORISE: “Till we all come in the unity of the faith, and of the knowledge of the Son of God, unto a perfect man, unto the measure of the stature of the fulness of Christ:” – (Ephesians 4:13)

1 And the whole earth was of one language, and of one speech.

2 And it came to pass, as they journeyed from the east, that they found a plain in the land of Shinar; and they dwelt there.

3 And they said one to another, Go to, let us make brick, and burn them thoroughly. And they had brick for stone, and slime had they for morter.

4 And they said, Go to, let us build us a city and a tower, whose top may reach unto heaven; and let us make us a name, lest we be scattered abroad upon the face of the whole earth.

5 And the Lord came down to see the city and the tower, which the children of men builded.

6 And the Lord said, Behold, the people is one, and they have all one language; and this they begin to do: and now nothing will be restrained from them, which they have imagined to do.

7 Go to, let us go down, and there confound their language, that they may not understand one another’s speech.

8 So the Lord scattered them abroad from thence upon the face of all the earth: and they left off to build the city.

Now the whole earth had one language and one speech. 2 And it came to pass, as they journeyed from the east, that they found a plain in the land of Shinar, and they dwelt there. 3 Then they said to one another, “Come, let us make bricks and bake them thoroughly.” They had brick for stone, and they had asphalt for mortar. 4 And they said, “Come, let us build ourselves a city, and a tower whose top is in the heavens; let us make a name for ourselves, lest we be scattered abroad over the face of the whole earth.”

5 But the Lord came down to see the city and the tower which the sons of men had built. 6 And the Lord said, “Indeed the people are one and they all have one language, and this is what they begin to do; now nothing that they propose to do will be withheld from them. 7 Come, let Us go down and there confuse their language, that they may not understand one another’s speech.” 8 So the Lord scattered them abroad from there over the face of all the earth, and they ceased building the city.

Any coalition that does not have God and His perfect will as its focus is evil. Our memory verse today says we are only made perfect when we come to the unity of faith which comes from the knowledge of Jesus Christ – This Scripture is simply saying that when we are called to unite, we must first ask for the purpose of such union. This is because uniting with people blindly could result in untold agony, as we see in the case of Jehoshaphat the King of Judah and his unholy alliance with the idolatrous Ahab King of Israel (1 Kings 22).

It was only the mercy of God that spared Jehoshaphat from dying another man’s death. The unfortunate thing about an ungodly and rebellious alliance is that it always ends in frustration and shame. Psalm 2:4 says when people do this:
He that sitteth in the heavens shall laugh: the Lord shall have them in derision. We see this with the people at Babel in today’s Bible reading. They united in rebellion and God confounded their language, so they could not understand one another.

The record in Psalm 2:2 teaches us several lessons. One is that God is always aware of any alliance to rebel against Him. The Almighty God will always reveal the evil plans of your enemies, in Jesus’ name. Two, God does not only expose the evil conspiracies, He also always does something about them. We see an example in Daniel 6:7-24 when the princes and presidents in Babylon conspired against Daniel. All those who are united against God’s purpose for your life shall be confounded and their purposes will be defeated, in Jesus’ name.

PRAYER POINT: If the activities of your friends and those you spend time with are not in alignment with the word of God, part ways with them and make new friends amongst genuine children of God.

Thank you for studying today’s Open Heaven – United in Rebellion – written by Pastor Enoch A.

Open Heaven Monday For 17 January 2022 TOPIC: LET THERE BE LIGHT