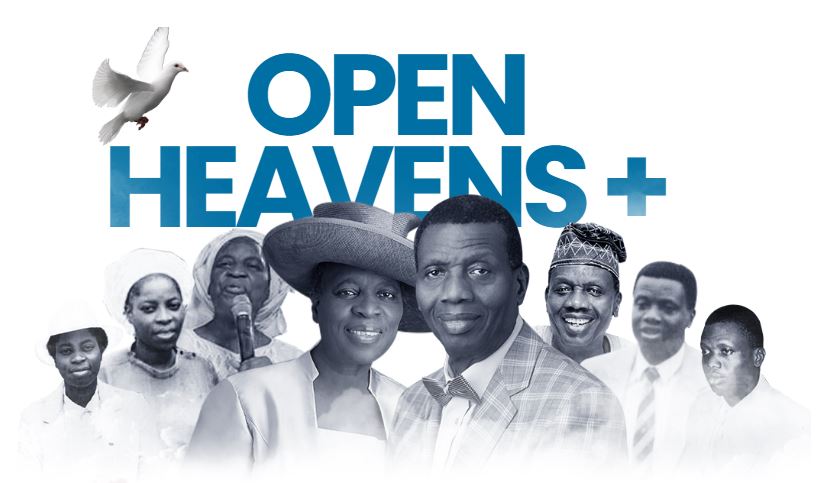 Memorize: And Zacchaeus stood, and said unto the Lord:
Behold, Lord, the half of my goods I give to the poor; and if I have taken anything from any man by false accusation, I restore him four folds. Luke 19:8

Restitution means making right something you have done wrong. If you have stolen something, you should return it now that you are saved. Restitution is proof that you feel sorry for the sins committed in the past and wish you had not committed them in the first place.

I recall sometime ago when I was still a school teacher. I needed some extra mattress for a visitor so I took one from the school dormitory. After the visitor left I retained it and also took it along when I was leaving the school. About seven years later I gave my life to Christ and my conscience began to prick me. So I decided to Restitute, Since I had been using for seven years, I knew it wouldn’t be right to just return I paid back double the value of the mattress to the school Nobody told me to do that, I did it because I realized what i did was wrong and I wanted to put things right. Should however seek Christian counselling if you are not sure on how to go about sure of how to go about restitution. Open heaven January 2021 Friday January 22

Don’t mind any Pastor who tells you that there is no need for restitution. If you are genuinely born again, the Holy Spirit will not allow you rest until you have returned whatever it is you took wrongfully. Now, if you are trying to restitute for what happened a very long time ago, you must be just. For example, if you stole N17 when it had huge value, it would be wrong to return N17 today. Find out the equivalent of that amount in today’s market, or how much interest it would have accrued now if the owner had put it in the bank, then return the sum. Restitution is not a religious act; it is borne out of regret for the past and a willingness to correct it.

If a man shall deliver unto his neighbor money or stuff to keep, and it be stolen out of the man’s house; if the thief be found, let him pay double.
Exodus 22:7

When someone puts something in your care and it goes missing you should restitute, unless the Owner says otherwise.
If you borrow someone’s car and it got damaged in your custody, it is your responsibility to repair it. If you cannot afford the repair at that time, don’t act like nothing; report the matter to the owner of the car, apologize and humbly ask him to help you repair it, promising you will repay once you can afford it. If the owner says you should not bother, then you are free.
Like Zacchaeus in today’s memory verse, we must understand and abide by the principle of restitution.

Reflection: Is there anything the Holy Spirit keeps reminding you to restitute? Go ahead and do it
Immediately! Open heaven January 2021 Friday January 22