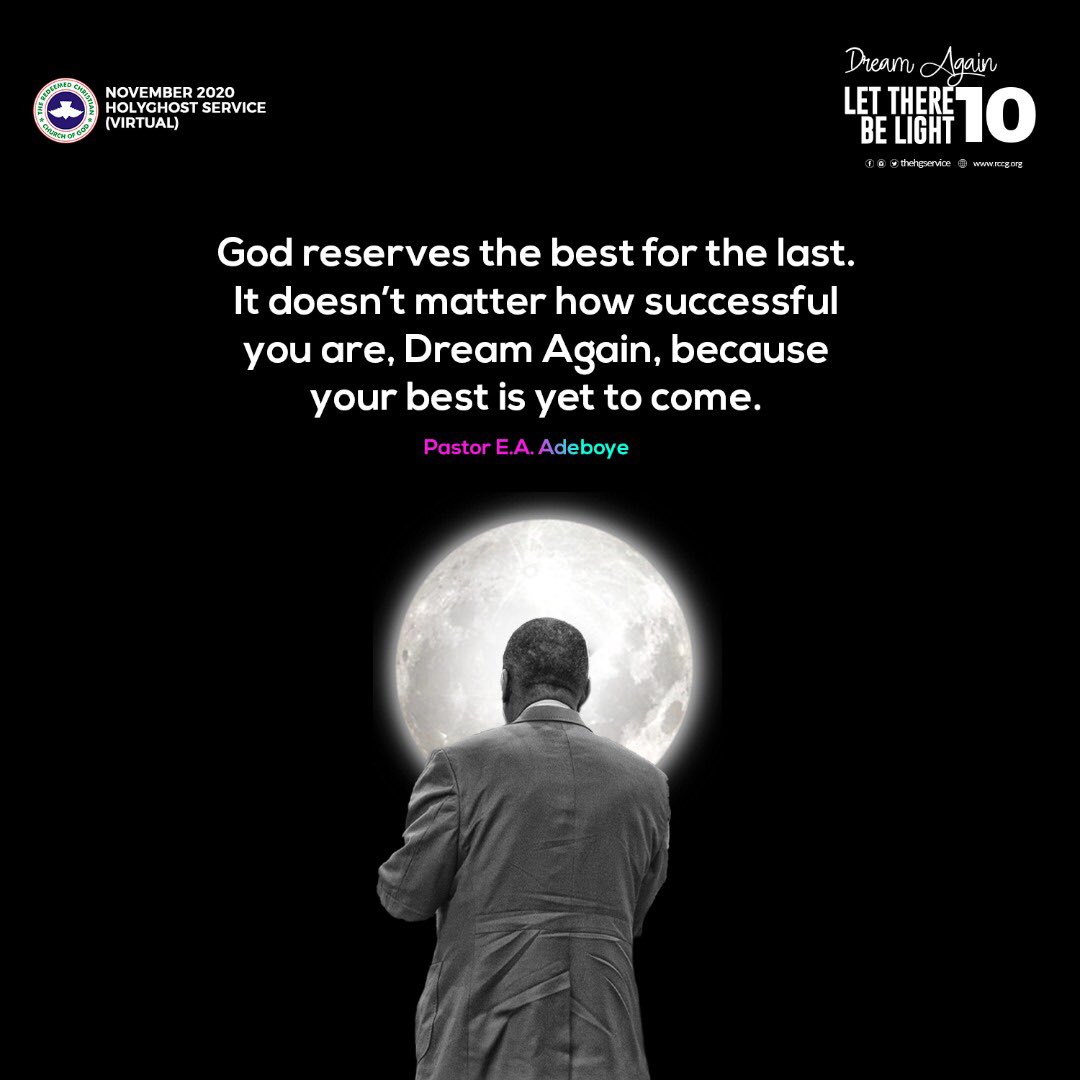 Memorize: For if ye forgive men their trespasses, your heavenly Father will also forgive you
Matthew 6:14

We have been treating the “Mathematics Christ in You” (MCY) since January 11.The ‘B’ in our equation For Resistance stands or bitterness. If you refuse to forgive those who have offended you, you are only multiplying your suffering because the fellow who offended you is going on his or her life yet you are suffering spiritually. it is like stopping to rant at someone who sped past your car at a traffic light. You are only delaying yourself further. I quickly forgive those who offend me because I don’t want to get myself into trouble. I cannot allow bitterness to disconnect me from God. Hebrews 12:15 says: Looking diligently lest any man fail of the Grace of God; lest any root of bitterness Springing up trouble you, and thereby many
Be defiled;

Unforgiveness can defile you and lead to some very serious sicknesses too. There was a man who was bloating. The doctors could not find anything wrong, so he came to the Church. God revealed that the man had some restitution to make. We eventually found that this man chose not to forgive his son-in-law. When he was going to give out his daughter in marriage, he made the young man promise to take good care of her. Unfortunately, the boy started beating the wife. Her father pleaded with him but things only got worse. One day, the husband fired a gun at his wife but missed narrowly. That was when the man asked his daughter to leave finally; however he swore to never forgive the boy and to deal with him. The man was told that he had to forgive, and in fact, according to Matthew 18:15, he had to be the one to go to the son-in-law. The man went because he wanted to be healed. As he reached his son-in-law’s house, the young man tried to escape. The man however said I have not come to fight; I have come to beg you. I have forgiven you and I want you to do the same”. As they hugged and wept, the man who had been suddenly reduced in size to such an extent that wedding ring dropped from his finger to the ground was healed! Open heaven January 2021 Monday January 18

Forgive, so you can be free.

Action point: Stop punishing yourself; forgive everyone who has
offended you. Open heaven January 2021 Monday January 18

Glory to God for today Open Heavens Daily Devotional. Here is another powerful message from our Father in the LORD, in the person of Pastor Enoch Adejare Adeboye. Today’s Open Heavens Daily Devotional is talking about another very important subject that affects us. You know, the world is imperfect. People are not perfect, and there is no way we won’t offend ourselves. Nevertheless, when wronged, you should always make peace and forgive. Don’t forget that we too usually offend God, and He is always quick to forgive us. If that is the case, why should you not forgive those that hurted you? Of course, the Bible has told us to forgive others as our Father in Heaven has forgiven us too. So, don’t keep malice, don’t hold grudges. In fact, such things are not healthy but harmful to you. God wants us to live with joy and bliss. Unforgiveness leads to negativity, which is contrary to the Will of God. Hence, you must be quick to forgive when wronged. Don’t forget that God also told us to seek peace with all men. So, ask God to always help you to forgive those that wronged you. As you read today Open Heavens Daily Devotional, take the step to make peace with those that offended you.