Memorize: Let every soul be subject unto the higher power for there is no power But of God: the powers that be are ordained of God.
Romans 13:1

RA in equation for Resistance
“Mathematics of Christ in You” (MCY) series which started on January 11, stands for Rebellion against Authority. Some Christians” feel they are too big to God’s work because they are educated. Some refuse to obey their Father-in–Lord and still expect to get best from him. Listen, nothing can flow from him until you submit to his authority.
There is difference between submission and cooperation. You cooperate when the instruction is convenient, but submit whether it is convenient or not. Some believers resist the authority of the government, their supervisors or spouses. Christ cannot dwell in rebellious souls Rebellion is as witchcraft. 1 Samuel 15:23 says
For rebellion is as the sin of witchcraft, and
Stubbornness is as iniquity and idolatry…

It is better not to make any sacrifices to God than to do so in disobedience. You should not pay your tithe and refuse to pay your tax. For example, when you knowingly break traffic laws because you want to get to Church early, God will not accept that kind of sacrifice. No matter how big you are, you have a leader. If you are the General Overseer of your Church, the President of the association of Christian leaders to which you belong is your leader. If you are the president of the Christian Association in your country, there is a president of the land who 1 Peter 2:17 says you must honour. If you are the president of your country, there is a union of Presidents in your continent and that union has a leader you are expected to obey. On the other hand, a President can have a Father-in-the-Lord he is to Submit to, just like the King of Israel who called Elisha
“My father” in 2 Kings 6:21-23. The Father-in-the-Lord Too could have leaders he must continue to honour, no matter how great he has become. If you look very closely, you would see that there is an authority figure you are to submit to even if you are a ‘big man in your own right. If you rebel against those God has put in authority over you, then Christ cannot dwell and operate in you as He would want to.

Today’s Open Heavens Daily Devotional is here again. It is a powerful one written by Pastor Enoch Adejare Adeboye who is the General Overseer of the Redeemed Christian Church of God. If you have read Today’s open Heavens Daily Devotional, you should have been blessed beyond measure. It is necessary to keep reflecting and remembering all these so you won’t miss the path God has ordained that we should keep walking in. It is well with us in Jesus Name Amen. As we have seen, we have to submit under the authority that God has placed over us. We should not be stubborn nor proud. We are to be submissive and ensure we respect everyone. Know those God has placed over you and ensure you keep honouring God in them. Keep respecting them and don’t give them trouble. Ensure you keep loving them, as it gets easier when there is genuine love. Thanks for reading today Open Heavens Daily Devotional. You can express yourself by using the comment section to share your thoughts on the lessons learned from today Open Heavens Daily Devotional. By so doing, you become a blessing to others too 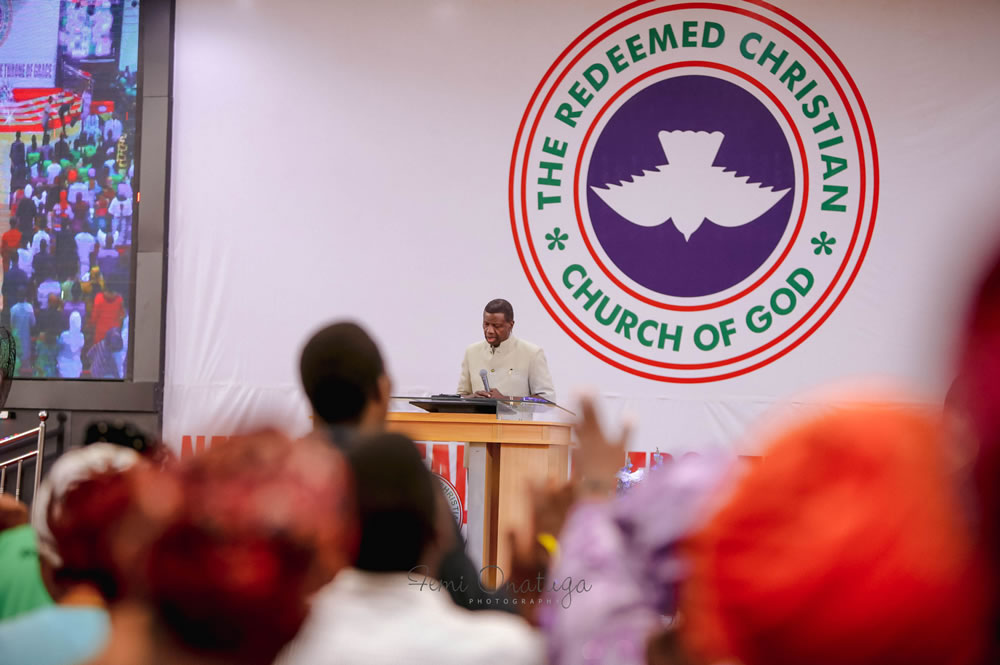 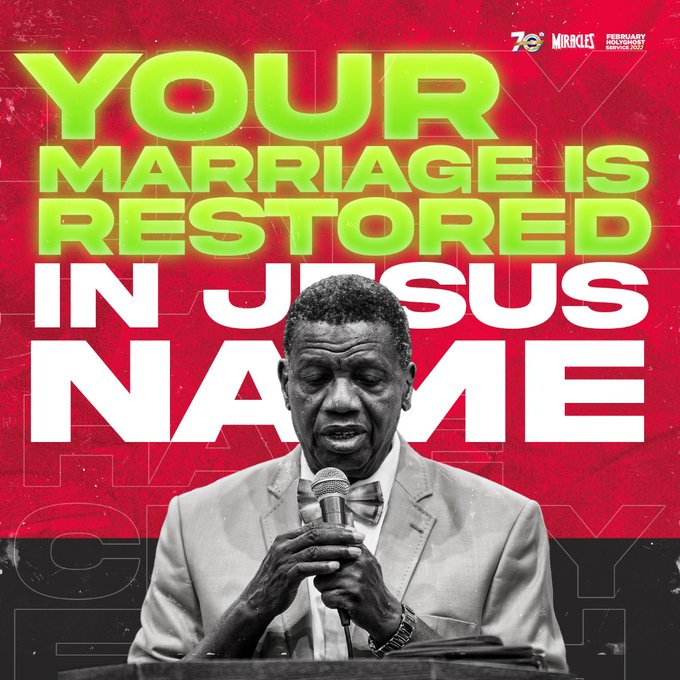 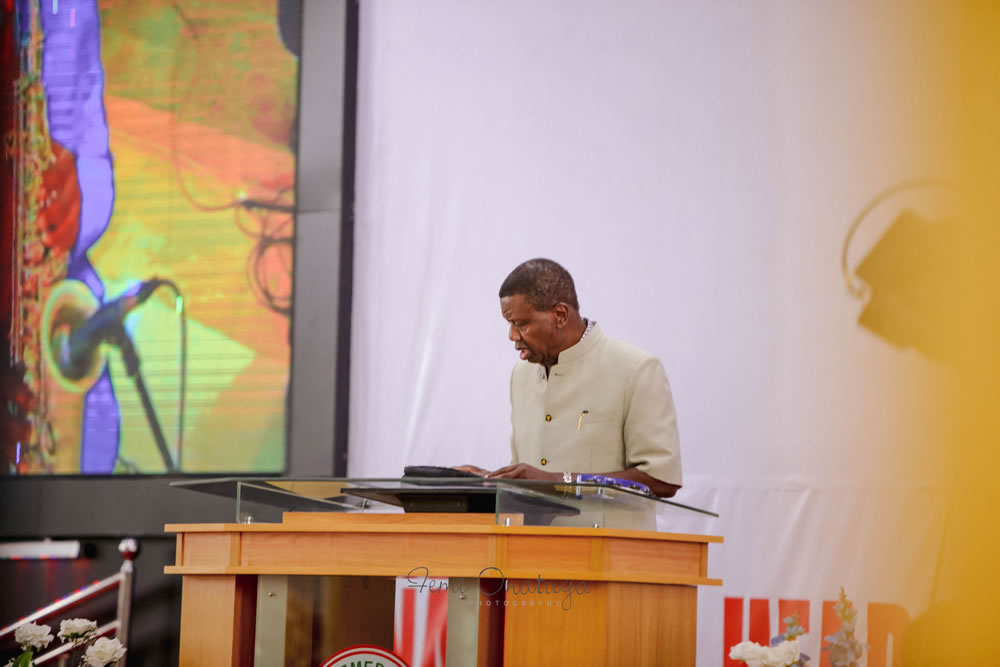