Open Heaven Monday 22 February 2021 TOPIC: THE POWER IN A NAME 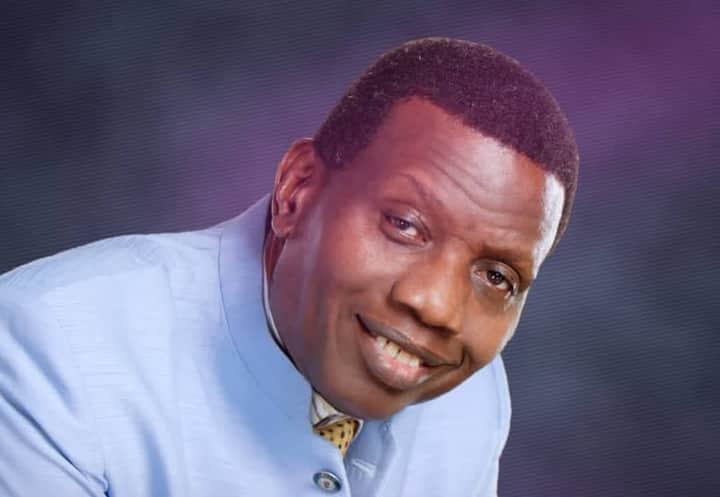 TOPIC: THE POWER IN A NAME

Memorise: That at the name of Jesus every knee should bow, of things in heaven, and things in earth, and things under the earth; Philippians 2:10 Open Heaven Monday 22 February 2021

Many people wonder why names are important. Well, to start with, a name says a lot about the bearer

The Bible says that whatever Adam named the animals, that is what they were called (Genesis 2:19). What you are called has serious consequences on what you become. Open Heaven Monday 22 February 2021

When I was a lecturer at the University of Lagos, there was a Professor’s typist who everyone jokingly called Prof. Whenever they called him Prof, he would smile and reply, “Yes, yes Then one day, he made a life changing decision. “I am a typist, but everybody calls me Professor. Then a Professor I will become”. He then began to attend evening classes and little by little, he passed his exams and gained admission into the University. Before I left the University of Lagos, the typist was already studying for his Ph.D. All these came about because a typist was called a Professor.

And he said, Thy name shall be called no more Jacob, but Israel…

God changed their names when He wanted to promote them. He gave them new names that reflected what He wanted to make out of them. This teaches us that if we want to go to a new level, we should begin to bear the name for that level. Open Heaven Monday 22 February 2021

Just as we see in our Bible reading for today, God exalted Jesus by giving Him a name that is above every other. What is the next level that you want to attain? Start bearing a name that reflects that new level from now. However, if you think that you might get into trouble by asking people to call you that name, stand in front of your mirror and begin to call yourself that name as often as you can.

Some believers answer to funny nicknames that are not a reflection of who they want to be; worse still, some even Call themselves such names in a bid to appear modest.

Don’t answer to such nicknames anymore. the name you answer to is what you will become.


Reflection: What is the name that you are called? Is it a reflection of what want to you become? If not, change that name immediately. Open Heaven Monday 22 February 2021