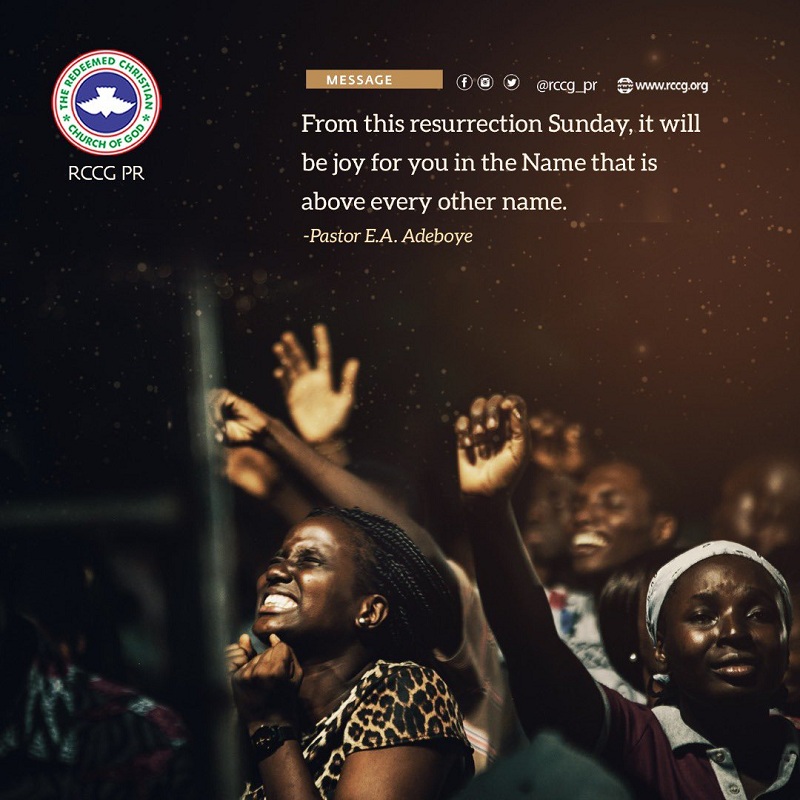 
BIBLE TEXT: Genesis 39:1-10 (NIV)
1 Now Joseph had been taken down to Egypt. Potiphar, an Egyptian who was one of Pharaoh’s officials, the captain of the guard, bought him from the Ishmaelites who had taken him there.
2 The Lord was with Joseph and he prospered, and he lived in the house of his Egyptian master.
3 When his master saw that the Lord was with him and that the Lord gave him success in everything he did,
4 Joseph found favor in his eyes and became his attendant. Potiphar put him in charge of his household, and he entrusted to his care everything he owned.
5 From the time he put him in charge of his household and of all that he owned, the Lord blessed the household of the Egyptian because of Joseph. The blessing of the Lord was on everything Potiphar had, both in the house and in the field.
6 So he left in Joseph’s care everything he had; with Joseph in charge, he did not concern himself with anything except the food he ate. Now Joseph was well-built and handsome,
7 and after a while his master’s wife took notice of Joseph and said, “Come to bed with me!”
8 But he refused. “With me in charge,” he told her, “my master does not concern himself with anything in the house; everything he owns he has entrusted to my care.
9 No one is greater in this house than I am. My master has withheld nothing from me except you, because you are his wife. How then could I do such a wicked thing and sin against God?
MEMORY VERSE: Romans 12:9 “Love must be sincere. Hate what is evil; cling to what is good”.
SONG FOR TODAY:
I’ve got my mind made up.
LESSON AIM: To teach the teenagers that it is possible to stay away from evil.
CENTRAL TRUTH: Jesus lives in you and He can give you power to stay away from evil
INTRODUCTION: God is holy, He hates sin and anyone who has accepted Him as his/her Lord and Saviour is expected to hate what He hates and love what He loves. Sin is knowing good and doing otherwise as defined in James 4:17. We have no power to do this, we need Him to help us.
STUDY GUIDE
Teachers to give 8 minutes to teenagers to write 5 sentences about Joseph from our text:
1. The Lord made Joseph successful as a slave to Potiphar vs 2-3
2. Joseph’s master promoted him to the ruler of his entire household vs4
3. Potiphar trusted all he had to the care of Joseph Vs 6
4. Potiphar’s wife started admiring Joseph and wanted Joseph to love her vs 7
5. Joseph refused to do this great wickedness and sin against God vs 8-9
6. Joseph resisted as Potiphar’s wife continued to tempt him Vs 10.
How Can We Hate Sin?
• Be born again.
• Allow the Holy Spirit to take His place in your heart and lead you.
• Love God – Deut 6:5
• Fear God – Prov 8:13
• Fill your heart with the word of God – Ps 119:11
• Fill your heart with good thoughts Phil. 4:8
Why Should We Hate Sin?
1. God hates sin – Prov 6:16-19
2. Sin will prevent us from entering into eternal life -1 Cor 6:9
3. Sin will not allow us to enjoy God’s blessings here on earth.
4. Sin brings sickness and diseases – Exo 15:26
5. Sin brings death – Rom 6:23
DISCUSSION: Why did Joseph see the sin as against God and not against his master?
CONCLUSION: Though Joseph was a slave in Potiphar’s house. The Lord was with him and He caused everything he did to succeed. If you hate evil, God’s hands will be upon you and He will prosper you. God wants you to be like Him and hate sin.
ACTIVITY
How can l apply this to my life?
What is God saying in the topic?
MY PRAYER POINT FOR THE LESSON:
Father, help me to hate sin in Jesus name.