Today’s Open Heavens for Saturday February 22, 2020 THE WAGES OF SIN 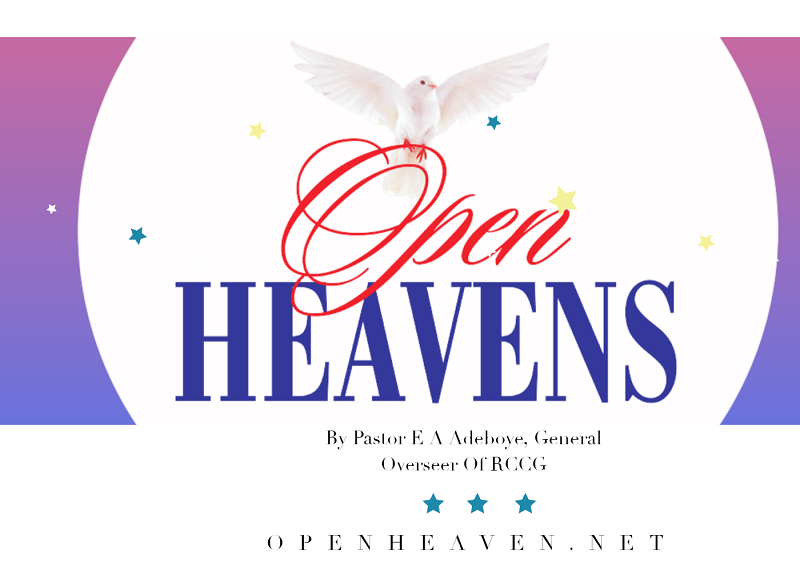 Memorise: For the wages of sin is death; but the gift of God is eternal life through Jesus Christ our Lord. Romans 6:23

These days, sin is not considered to be as untouchable as it was then when I became born again. Back then, people feared God greatly. Now however, many Christians explain sin away. Some will even twist facts and say “God understands.” Whatever the circumstance, the wages of sin is still death; as a result, sinners are open to all kinds of death.

Many times Jesus healed the sick; He simply forgave their sins and asked them to rise. An example is the man Jesus healed at the pool of Bethesda (John 5: 14). This man had been sick for thirty-eight years, and here was Jesus saying that if he went back into sin, then a worse predicament would come upon him. Sin opens you up to dangerous sicknesses. It is too risky to be toyed with.

“The righteous is delivered out of trouble, and the wicked cometh in his stead.” Proverbs 11:8

When trouble or death knocks, God can use a sinner as an alternative for the righteous. Daniel was thrown into the den of lions, but they could not eat him (Daniel 6). He was released the following day and those who threw him in were used to replace him.

“Though hand join in hand, the wicked shall not be unpunished: but the seed of the righteous shall be delivered.” Proverbs II: 21


For every righteous man delivered, there will surely be a substitute. This is why it pays to live a righteous life rather than a sinful one. A sinner will not go unpunished, and as we read in our memory verse of today, the wages of sin is death (Romans 6:23).