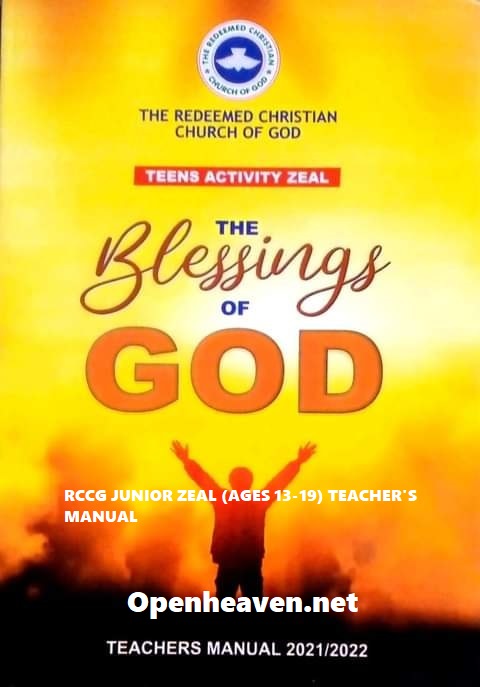 BIBLE TEXT: GENESIS 26:1-17
[1]And there was a famine in the land, beside the first famine that was in the days of Abraham. And Isaac went unto Abimelech king of the Philistines unto Gerar.
[2]And the LORD appeared unto him, and said, Go not down into Egypt; dwell in the land which I shall tell thee of:
[3]Sojourn in this land, and I will be with thee, and will bless thee; for unto thee, and unto thy seed, I will give all these countries, and I will perform the oath which I sware unto Abraham thy father;
[4]And I will make thy seed to multiply as the stars of heaven, and will give unto thy seed all these countries; and in thy seed shall all the nations of the earth be blessed;
[5]Because that Abraham obeyed my voice, and kept my charge, my commandments, my statutes, and my laws.
[6]And Isaac dwelt in Gerar:
[7]And the men of the place asked him of his wife; and he said, She is my sister: for he feared to say, She is my wife; lest, said he, the men of the place should kill me for Rebekah; because she was fair to look upon.
[8]And it came to pass, when he had been there a long time, that Abimelech king of the Philistines looked out at a window, and saw, and, behold, Isaac was sporting with Rebekah his wife.
[9]And Abimelech called Isaac, and said, Behold, of a surety she is thy wife: and how saidst thou, She is my sister? And Isaac said unto him, Because I said, Lest I die for her.
[10]And Abimelech said, What is this thou hast done unto us? one of the people might lightly have lien with thy wife, and thou shouldest have brought guiltiness upon us.
[11]And Abimelech charged all his people, saying, He that toucheth this man or his wife shall surely be put to death.
[12]Then Isaac sowed in that land, and received in the same year an hundredfold: and the LORD blessed him.
[13]And the man waxed great, and went forward, and grew until he became very great:
[14]For he had possession of flocks, and possession of herds, and great store of servants: and the Philistines envied him.
[15]For all the wells which his father’s servants had digged in the days of Abraham his father, the Philistines had stopped them, and filled them with earth.
[16]And Abimelech said unto Isaac, Go from us; for thou art much mightier than we.
[17]And Isaac departed thence, and pitched his tent in the valley of Gerar, and dwelt there.
HYMN FOR TODAY: Conquerors and Overcomers now are we.
MEMORY VERSE: “He becometh poor that dealeth with a sick hand, but the hand of the diligent maketh” Proverbs 4:10
LESSON AIM: At the end of the lesson, teens should learn how to be diligent in all they do.
CENTRAL TRUTH: Being diligent is rewarding.
RCCG JUNIOR ZEAL (AGES 13-19) TEACHER’S MANUAL
INTRODUCTION: Diligence is the ability to be consistent in whatsoever one is doing. Diligence is the opposite of slothfulness. It is the dedicated service God calls us to invest in each task that, we perform. “Whatsoever ye do, do it heartily, as to the Lord, and not unto men; knowing that of the Lord ye shall receive the reward of the inheritance; for ye serve the Lord Christ (Colossians 3:23-24)
Through Jesus Christ, God graciously provides believers with the strength needed to be diligent.
STUDY GUIDE
A. Gen 26 vs 13 says Isaac was very great. What was the secret of his success?
– Isaac obeyed God’s instruction vs 2
– He trusted God and held unto God’s promises vs 2-4
– Isaac was hard working – He sowed in the land vs 12
– Isaac continued sowing and he became very great. Vs 13
– His greatness attracted envy vs 16
– Though he was sent out of his place of abode, he pitched his tent at a valley and dug a well in that place vs 17-18
– Isaac had servants who were also diligent
B. Isaac was diligent, mention areas you can be diligent as a teenage.
Teacher should allow them discuss their answers in small group and present generally in class.
– In serving God
– In our studies
– In helping our parents
– In starting establish ourselves with something such as learning handwork, business, extra courses or training, etc
C. Rewards for the Diligent: God promises to reward the diligent with blessings, including the following:
– Fulfillment (Proverbs 13:4).
– Resourcefulness and creativity (Proverbs 21:5).
– Favour (Proverbs 11:27).
– Honour (Proverbs 22:29).
– Authority (Proverbs 12:24)
– Enjoyment of possessions (Proverbs 12:27).
– Riches (Proverbs 10:4)
For the glory of God, take up the call to be diligent, remembering God’s provision tor you. “I can do all things through Christ which strengtheneth me” (Philippians 4:13)
Activity: Let them discuss Proverbs 22:29.
RCCG JUNIOR ZEAL (AGES 13-19) TEACHER’S MANUAL
RCCG RELATED POST