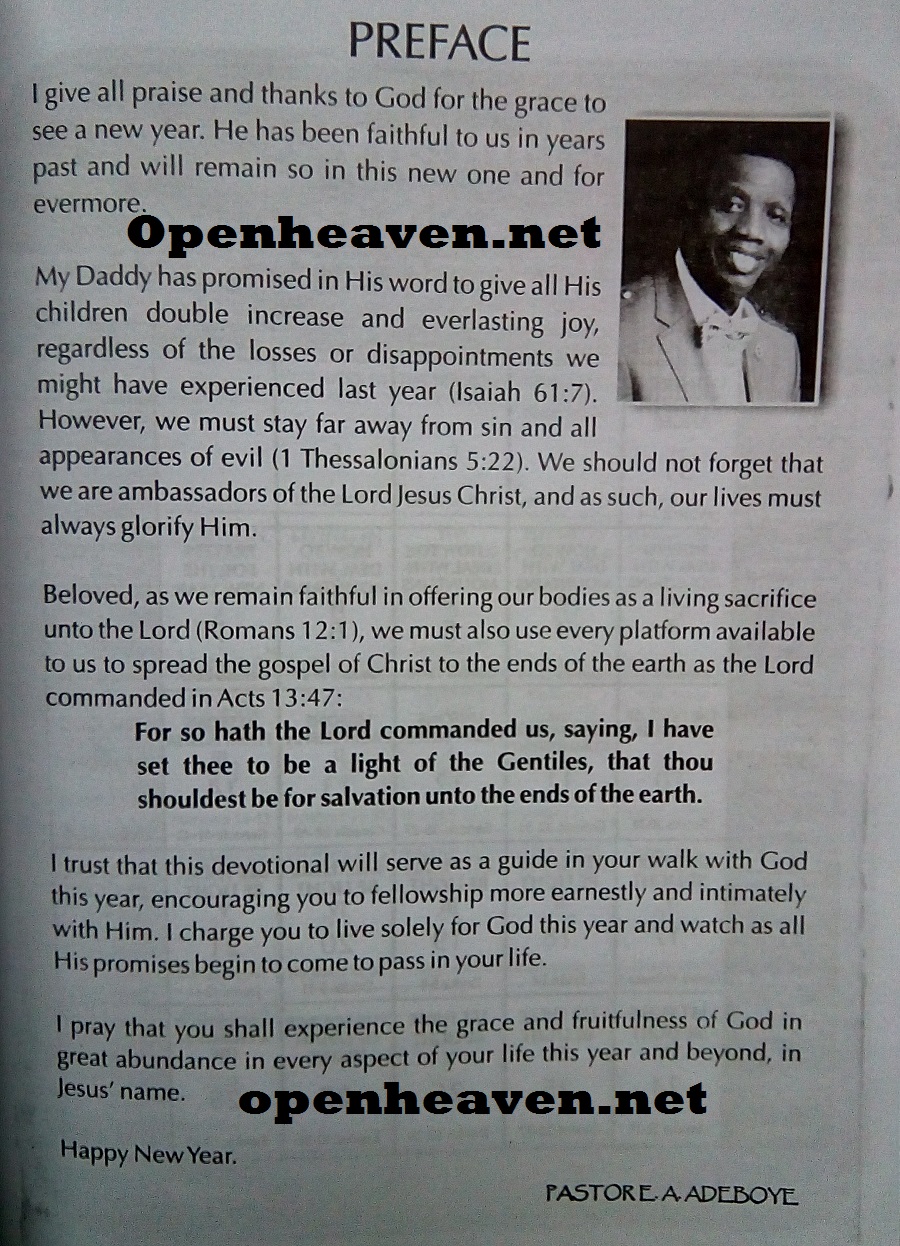 Topic: EBENEZER: AN EXPRESSION OF GRATITUD

Memorise: Bless the LORD, O my soul: And all that is within me, bless his holy name”. Psalm 103:1

8 And the children of Israel said to Samuel, Cease not to cry unto the Lord our God for us, that he will save us out of the hand of the Philistines.

9 And Samuel took a sucking lamb, and offered it for a burnt offering wholly unto the Lord: and Samuel cried unto the Lord for Israel; and the Lord heard him.

10 And as Samuel was offering up the burnt offering, the Philistines drew near to battle against Israel: but the Lord thundered with a great thunder on that day upon the Philistines, and discomfited them; and they were smitten before Israel.

11 And the men of Israel went out of Mizpeh, and pursued the Philistines, and smote them, until they came under Bethcar.

12 Then Samuel took a stone, and set it between Mizpeh and Shen, and called the name of it Ebenezer, saying, Hitherto hath the Lord helped us.

14 And the cities which the Philistines had taken from Israel were restored to Israel, from Ekron even unto Gath; and the coasts thereof did Israel deliver out of the hands of the Philistines. And there was peace between Israel and the Amorites.

15 And Samuel judged Israel all the days of his life.

16 And he went from year to year in circuit to Bethel, and Gilgal, and Mizpeh, and judged Israel in all those places.

After the great victory over the Philistines in 1 Samuel 2:12. Ebenezer – the stone of help was set up to celebrate and mark how far the Lord had helped the children of Israel. This was done to show appreciation and gratitude to God for His present help and continued support in the future. The Bible records that lsrael was engaged in a prolonged war that stretched over many generations, yet they made a point to appreciate God for the success at the end of every battle. So also children of God must learn to express heartfelt gratitude to God in all circumstances.

One of the numerous benefits of expressing gratitude to God is the fact that it usually propels Him to do much more than we can imagine, Gratitude motivates God to exceed the limits of His initial action. The story of the ten lepers in Luke 17:12-19 is a good example of this, Luke 17:17:19 says: And Jesus answering said, Were there not ten cleansed? but where are the nine? There are not found that returned to give glory to God, save this stranger. And he said unto him, Arise, go thy way: thy faith hath made thee whole.

In the story above, ten lepers cried to Jesus for mercy to heal and cleanse them of their leprosy. Jesus did something strange: He did not pray for them as expected, but rather, told them to go and show themselves to the priests as required by the law according  to Leviticus 14:2-7. While the lepers were  on their way to the priests, they suddenly discovered their leprosy had vanished. Immediately, one of them  turned back to appreciate and glorify God. It wasat at this point  that the one returned to give thanks got somethig beyond his healing – he was made whole, such that therewould be no scar or mark left to indicate that he had ever been leprous.

Sincere, heartfelt appreciation must be prompt and timely. Any show of gratitude that comes later than necessary is usually not acceptable. We need to have value for genuine thanksgiving and develop a grateful heart, so that expressions of gratitude will begin to flow out of our heart, mouth and actions to God forever.

Prayer Point: Father, please give me a heart of gratitude in all circumstances, in Jesus’ name.

Hymn 25: To God be the Glory Great Things He Hath Done

1 To God be the glory, great things he has done!
So loved he the world that he gave us his Son,
who yielded his life an atonement for sin,
and opened the life-gate that all may go in.