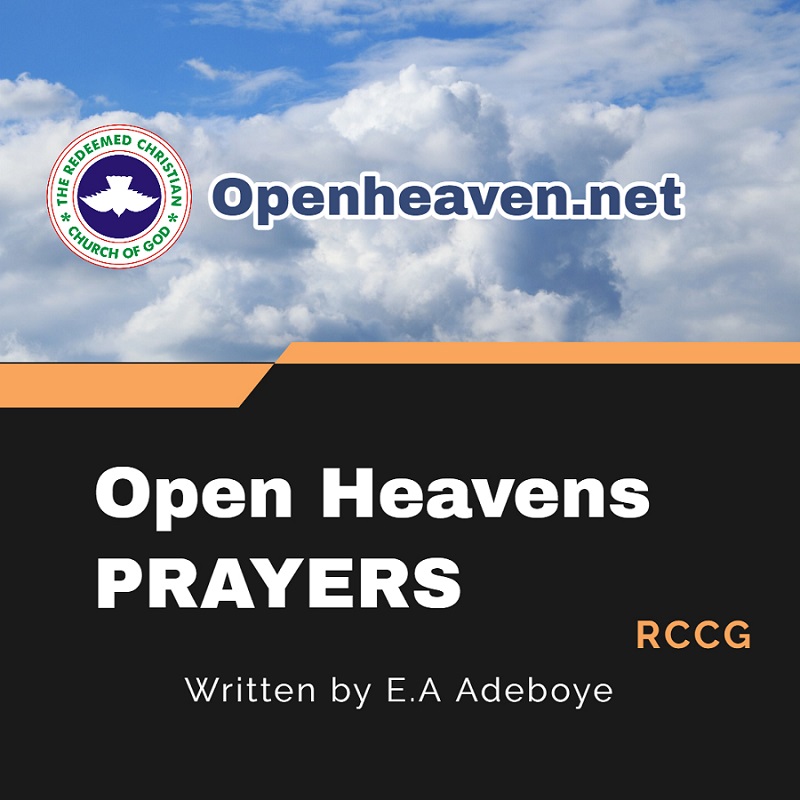 Memorise: But godliness with contentment is great gain. 1 Timothy 6:6

1 Let as many servants as are under the yoke count their own masters worthy of all honour, that the name of God and his doctrine be not blasphemed.

2 And they that have believing masters, let them not despise them, because they are brethren; but rather do them service, because they are faithful and beloved, partakers of the benefit. These things teach and exhort.

3 If any man teach otherwise, and consent not to wholesome words, even the words of our Lord Jesus Christ, and to the doctrine which is according to godliness;

4 He is proud, knowing nothing, but doting about questions and strifes of words, whereof cometh envy, strife, railings, evil surmisings,

5 Perverse disputings of men of corrupt minds, and destitute of the truth, supposing that gain is godliness: from such withdraw thyself.

6 But godliness with contentment is great gain.

Today, we shall look at some more lessons we can draw from the life and times of prophet Elisha. The first one is based on today’s memory verse, which says, “But godliness with contentment is great gain” (1 Timothy 6:6). Elisha was a contented man of God. He understood true prosperity according to Proverbs 23:5 which says that worldly riches are temporary and fly away as an eagle toward heaven. Elisha had total consecration and was not given to materialism. This was attested to by his refusal to exchange his double anointing for the gift brought by Naaman after the latter was healed of leprosy (2 Kings 5:16,26). One striking virtue of Elisha that we must imbibe is his heart of sincere service. This was so obvious that it was well known in Israel. Little wonder that when King Jehoshaphat was looking for a genuine prophet to consult, one of his servants testified of Elisha thus:

But Jehoshaphat said, Is there not here a prophet of the Lord, that we may enquire of the Lord by him? And one of the king of Israel’s servants answered and said, Here is Elisha the son of Shaphat, which poured water on the hands of Elisha. 2 Kings 3:11

Elisha was forward-looking. He didn’t allow the present to blur the view of his future. He left a lucrative farming business to become a famous national prophet. Many are so short-sighted, like Esau who sold his birthright for a plate of pottage (Genesis 25:29-35). The cumulative virtues of Elisha made him become a man of a double-portion anointing. He performed miracles – double of what his master Elijah performed. For example, he raised two dead people whereas his master raised one. May the Lord make us disciples of a double-portion anointing, so that we may do greater works than Christ did, in Jesus’ name (John 14:12)

Hymn 13: My Hope Is Built On Nothing Less

1 My hope is built on nothing less
than Jesus’ blood and righteousness;
I dare not trust the sweetest frame,
but wholly lean on Jesus’ name.

2 When darkness veils his lovely face,
I rest on his unchanging grace;
in every high and stormy gale,
my anchor holds within the veil. [Refrain]

3 His oath, his covenant, his blood,
support me in the whelming flood;
when all around my soul gives way,
he then is all my hope and stay. [Refrain]

4 When he shall come with trumpet sound,
O may I then in him be found:
dressed in his righteousness alone,
faultless to stand before the throne. [Refrain]

Prayer Point: Father, please give me a heart of genuine service and fill me with the Holy Spirit so I can do exploits for You, in the mighty name of Jesus.