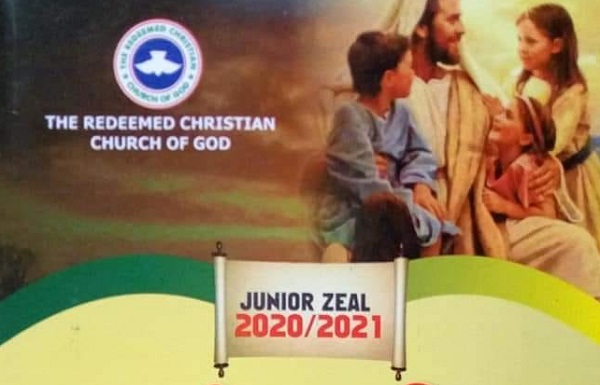 BIBLE TEXT: Acts 4:32-37
32 And the multitude of them that believed were of one heart and of one soul: neither said any of them that ought of the things which he possessed was his own; but they had all things common.
33 And with great power gave the apostles witness of the resurrection of the Lord Jesus: and great grace was upon them all.
34 Neither was there any among them that lacked: for as many as were possessors of lands or houses sold them, and brought the prices of the things that were sold,
35 And laid them down at the apostles’ feet: and distribution was made unto every man according as he had need.
36 And Joses, who by the apostles was surnamed Barnabas, (which is, being interpreted, The son of consolation,) a Levite, and of the country of Cyprus,
37 Having land, sold it, and brought the money, and laid it at the apostles’ feet.
MEMORY VERSE: Luke 6:38a “Give and it shall be given unto you”.
LESSON AIM: The saved child will learn to give to the work of God.
CHILD RELATED TRUTH: God wants you to give to His work and His people.

God the Father Himself is a God of love, without him there would be no love in the world. He has a universal love that flows to everyone good and bad. Jesus said you should be like your father in heaven. “He causes His sun to rise on the good and the evil and sends rain on the righteous and unrighteous”. He loves unconditionally and expects you and I to act the same. Romans 13
PROGRESSION OF EVENTS:
A. What is mission?
mission is an organized effort to spread the gospel from one place to another. It involves sending individuals or group of individuals across boundaries to carry out in evangelism.
it is God’s total plan for the salvation of mankind. The Lord Jesus commands us to go and preach the gospel. Mark 16:15, Matthew 28:19-20
B. To support mission means giving to the work of God for the purpose of winning souls and helping the needy and increasing the work of God on earth.
The areas of support are:-
– Giving – finance and material things like food, clothes.
– Going – being a missionary.
– Prayer – for missionaries and mission fields.
C. Giving means to hand over something to someone without looking for a reward in return. The early Christians in acts of apostle practice giving for God’s work and as a result.
i. There was no needy person amongst them.
ii. From time to time those who owned land and houses sold them and brought the money for the use of the church Acts 4:35.
iii. the believers sold their possessions and brought the money and it was distributed to anyone who had need amongst them. Acts 4:35
CLIMAX: Barnabas demonstrated giving to support missions, he sold his land and brought the money and laid it at the apostles’ feet. Acts 4:36-37.
CONCLUSION: supporting missions is investing in the Kingdom for eternal reward.
CHALLENGE: Offerings, tithes, sowing to God’s work is normally collected for God’s work, our children are not left out in giving to support God’s work. If a child of God, God wants you to give willingly for his work. 2 Corinthians 9:6 says “whoever sows sparingly will also reap sparingly and whoever sows generously will also reap generously.”
You can save as much money as you can and specially give as an offering unto God. You can prayerfully decide how you would like to give to God’s work. Churches and missions need your support. When you obey, God will bless you to give more. Philippians 4:19 (And my God shall supply all your need according to His riches in glory by Christ Jesus)
INVITATION: God cannot accept anything from someone that is still a Sinner full stop for God to accept your offering, you must believe in his son Jesus Christ as your savior from sin. John 1:12 (But as many as received Him, to them He gave the [a]right to become children of God, to those who believe in His name